What happens to our mind when we hear the word “death”?

What happens to our mind when we hear the word “death”? 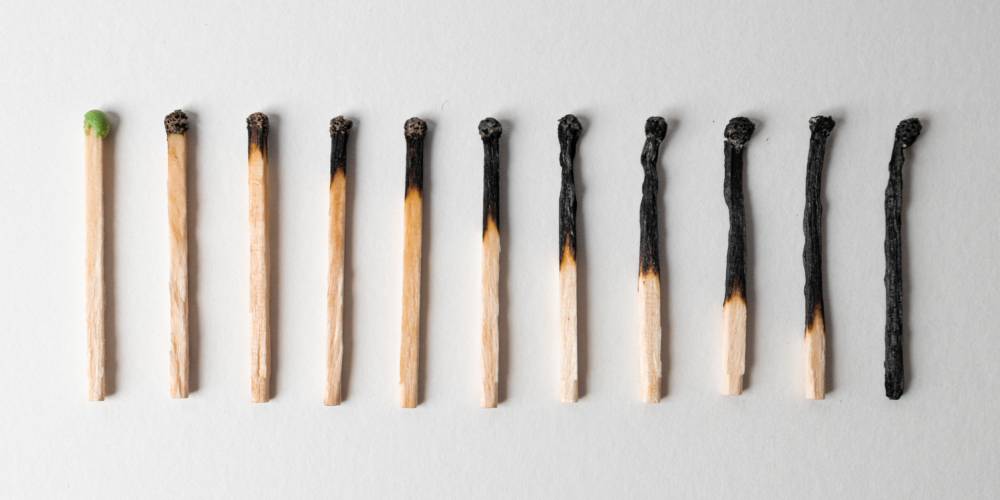 “The word death is not pronounced in New York, in Paris, in London, because it burns the lips,” wrote the poet Octavio Paz in the 1950s.

When an insurer mentions to its client the 2 words “life insurance” the fear automatically increases and locks his mind. It is not that he does not want to hear but it is now scientifically proven that in order to face the terror of death, a part of his brain is activated, which convinces him that it does not concern him! Who does not care about death? That would be funny…

All of this raises the question of the role that death plays in the art of living. Western civilization has developed multiple mechanisms to protect us from the reality of our mortality. The advertising industry tells us that we will stay young forever, we avoid talking about death with our children and we avoid the elderly by even sending them to care centers away from our eyes and our minds.

We must learn to face the horrors of death and develop the courage to explore how being aware of our mortality can help us navigate the present. But accepting death is easier said than done. One of the secrets to doing this is to rethink our relationship with time itself. There is an idea – a thought experiment – for something like this that I read and it deeply inspired me and I would like to share it with you.

So imagine yourself at a dinner in the afterlife. At this dinner, however, present besides you are all the other “you” that you could be if you had made different choices. You who studied harder for the exams. You who left your first job and followed your dream. You who became an alcoholic and the other you who almost died in a car accident. You who devoted more time to the work of your marriage, you who were not frightened by the words of your insurer and proceeded to life insurance to financially protect your family.

Look at these alternative selves. Some of them are impressive, while others look complacent and annoying. Some may make you feel inadequate and lazy. So which of these would you be curious to approach and talk to? Who would you rather avoid? Who would you admire? Of these many selves, is there anyone you would rather be or become?

The story offers a useful thought experiment. If we project ourselves at the end of our lives, when we lie down on our own bed, how would we feel about it? Would we be proud of our achievements? Would we feel that we had absorbed the marrow from life? Or would we be filled with sorrow and regret? The point, of course, is that such thoughts can change the way we choose to act here and now. Let us make the choices that when the time comes to leave this world we will be proud and happy for ourselves and for those we leave behind. Let us protect our valuables today that we are here and offer them the maximum we can. Let us make the right choices for them today, without being obscured by the fear of death. And as Albert Camus said, “Come to terms with death. Then everything is possible. “! 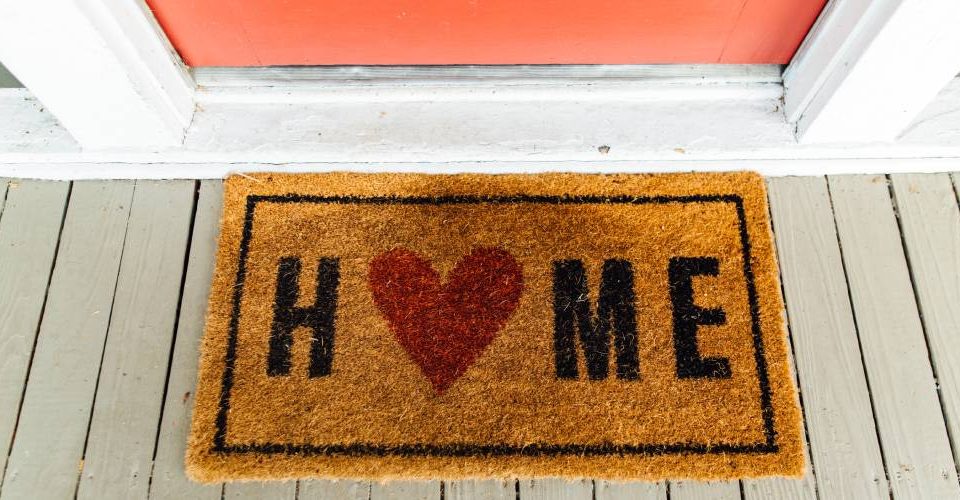 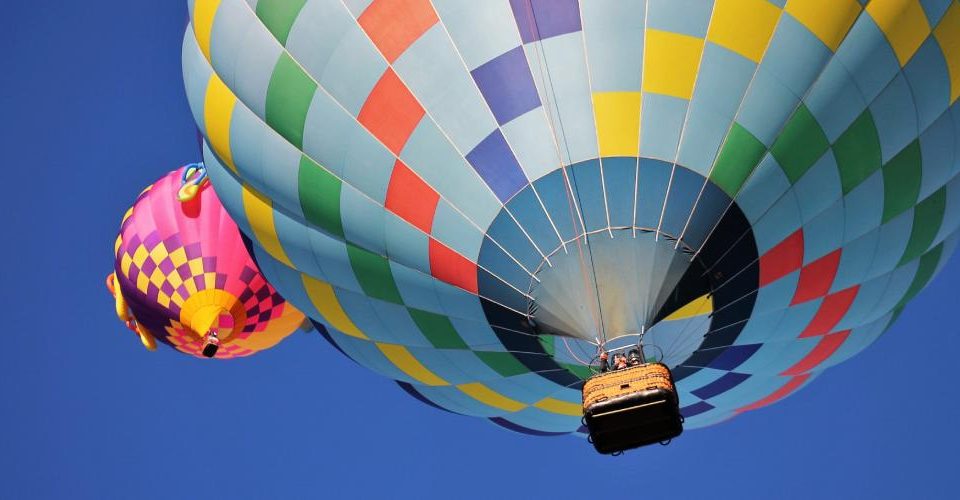 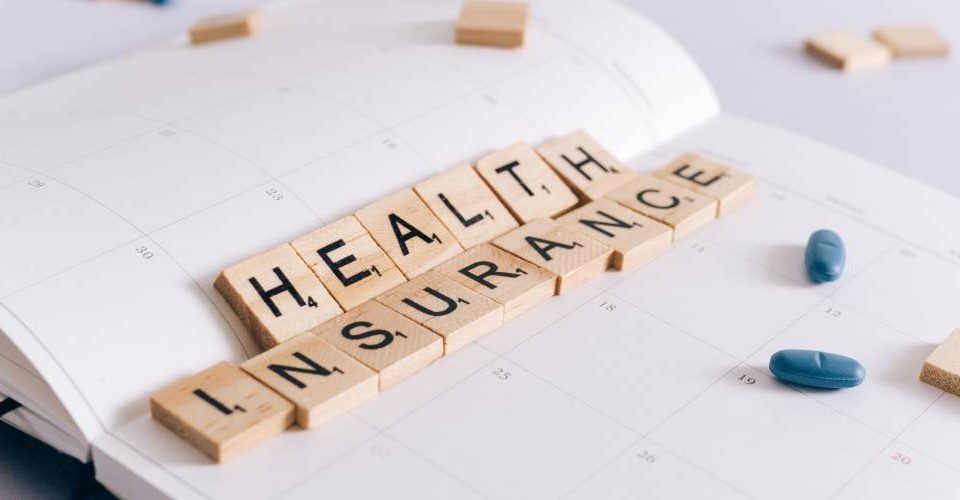